Avail the benefits of our membership today

Know all about our facilities and amenities

The story of ‘Clube Tennis de Gaspar Dias’ will certainly appeal to those who would like to delve into the past glory of the city and its surroundings.

In the early decades of the century, the limits on the western side of the city were extending not beyond the old Medical School. Two and a half kilometers away from these limits, lay the virgin riverine beach of Gaspar Dias, which was then much sought after as a summer resort.

It is believed that in 1921 a small group of jolly and athletic citizens, thought of having a beach retreat, away from the city. After a few meetings, it was decided to begin the activities of the proposed club which was named ‘Clube de Gaspar Dias’ after the existing fort on Sunday, the 25th of April, 1926. As an interim arrangement, a modest shack covered with bamboo mats was erected on a piece of land at Gaspar Dias ceded by the Camotim Mamai family. Here, while the menfolk played card games such as sol, poker, bridge, canasta or leaning over draught or chess boards, the ladies were either busy serving homemade appetizers or doing embroidery or busily engaged in conversation.

In 1934, Mrs. Josephine Hogaz, an American industrial magnate, introduced the game of tennis in Goa and provided the necessary finance to build the first Tennis Court, which proved very popular with the members of the club. In the thirties, the club developed several recreational facilities, besides becoming an entertainment center, for the members. By building another tennis court, tennis became the major activity of the club, and hence, it came to be known as ‘Clube Tennis de Gaspar Dias’.

We're right next
to the beach!

The perfect destination to explore or lay low: Clube Tennis de Gaspar Dias is located right across Miramar Beach in Goa. Close to the city yet maintaining its distinctive identity, it welcomes you to a modest and charming place to visit during the year. Nonetheless, the indoor coziness makes for a fun place for kids to enjoy their games, a place to ponder for the intellectuals, a wonderful workout place for the health-conscious & fun with friends and family. Clube Tennis de Gaspar Dias provides it all. 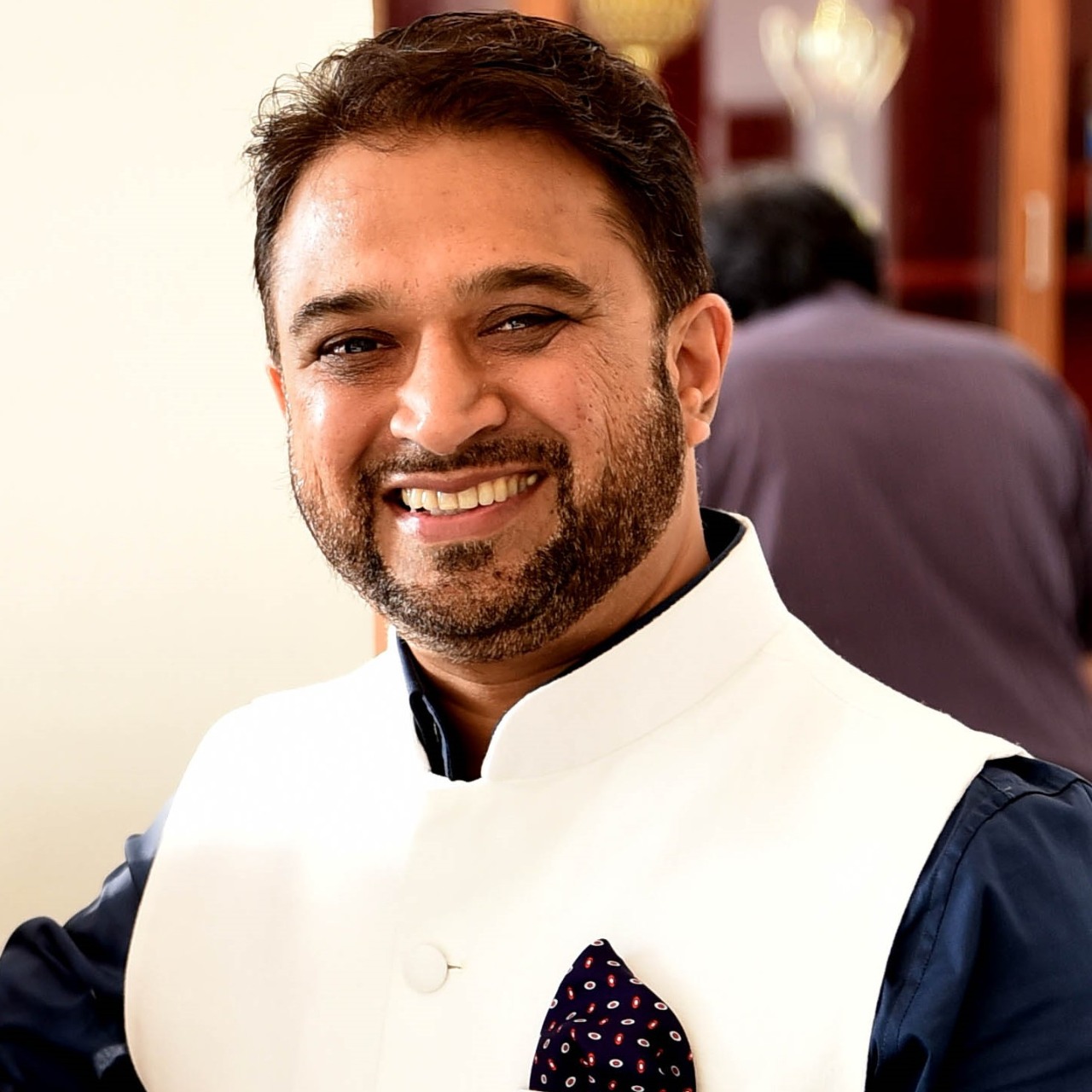 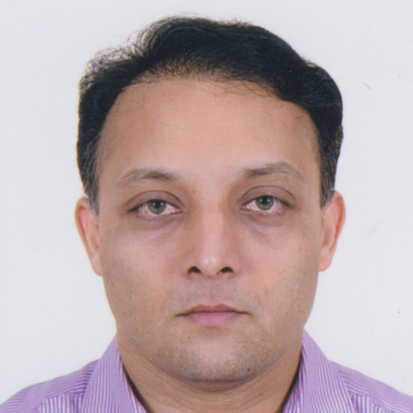 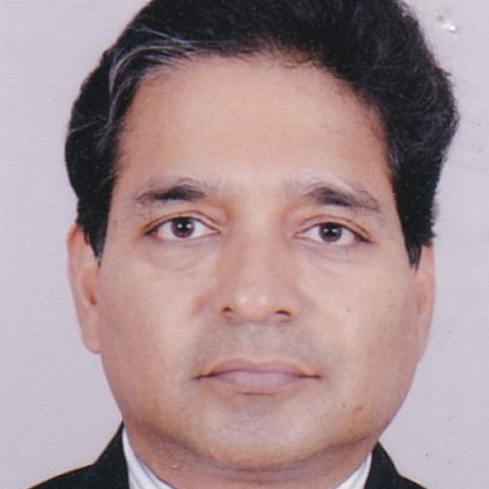 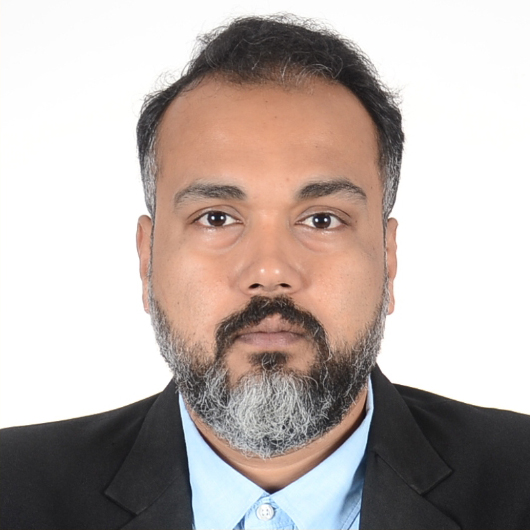 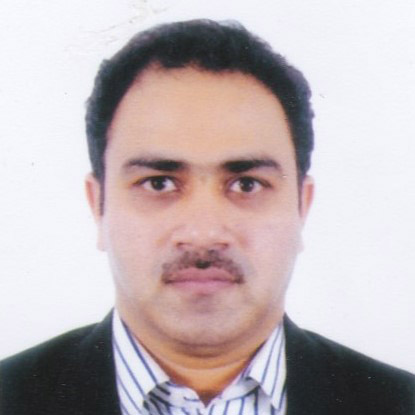 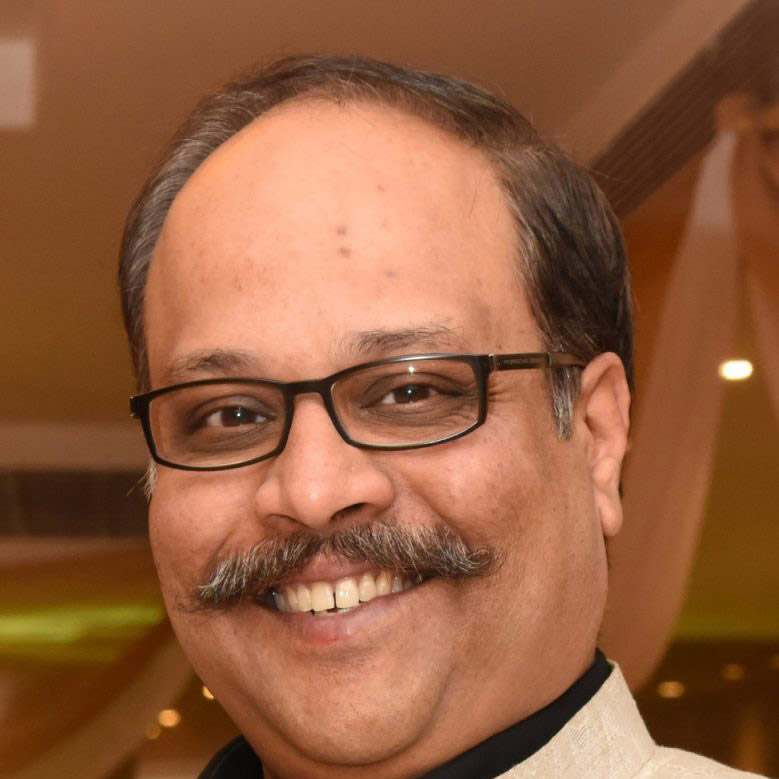 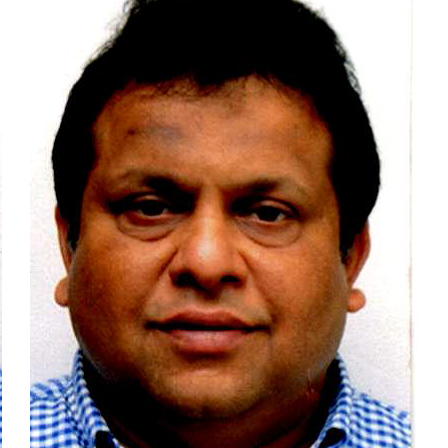 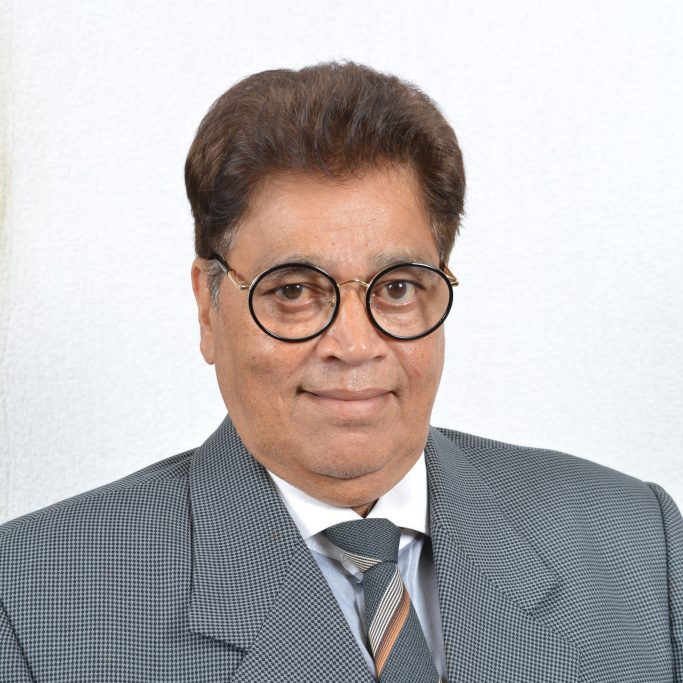 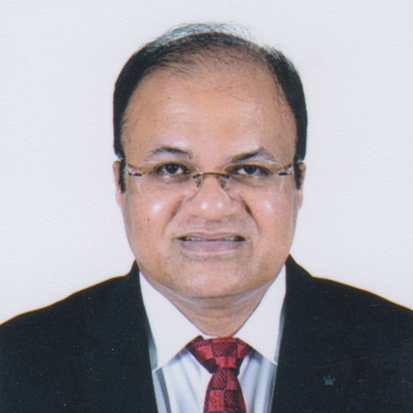 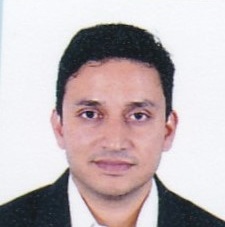 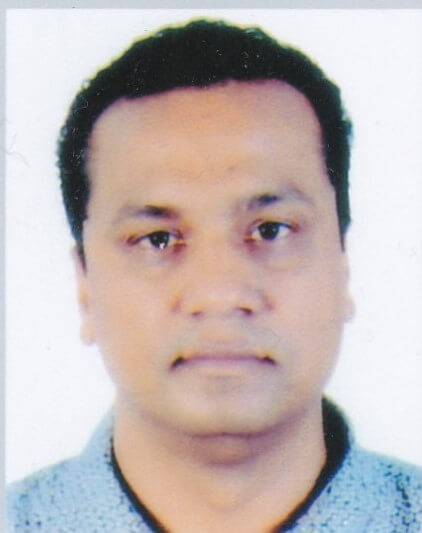 Join us for a night of fun and games.
Member’s guests welcome.
…
Multi-purpose Hall
7 p.m. onwards